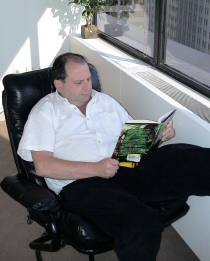 “At heart, I am convenience-oriented and Jersey City supports this attitude: Work and play as you need in Manhattan, use the PATH train and mass transit to get anywhere. Taxes are high if you own property so that can be a bummer. If you can’t get something you need in a 10 mile circle of Jersey City, you really don’t want it. There’s no point in going to the suburbs because there’s danger to myself and others out there. Home is where the heart is and the heart is in J.C. The most interesting woman I ever dated and never slept with observed: “Nothing good ever grows in Jersey City.” I ignore this sentiment while understanding why she makes it. I am susceptible to the baser elements of the Jersey City lifestyle, while enjoying it’s proximity to everything I really want. 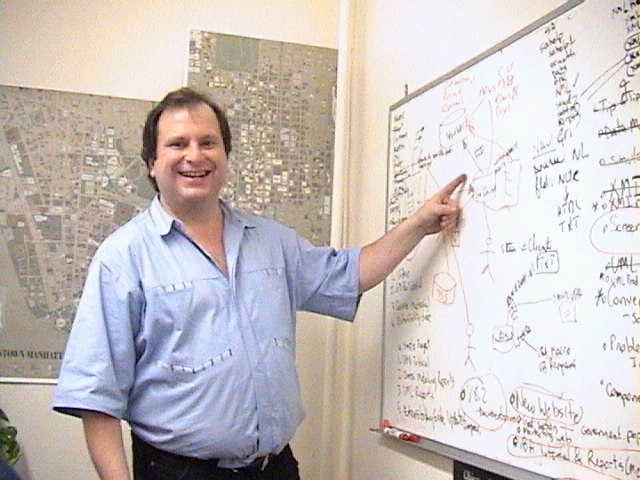 ” Being productive and occupying time usefully is life’s greatest gift.”