Marrakesh Express is an amazing song melodically as well as lyrically — it tells a story of a journey to Marrakesh. It was written by Graham Nash, and was a big hit in 1969 for Crosby, Stills, and Nash.

According to LouderSound, Graham Nash wrote the song after making a pilgrimage to Marrakesh in 1966. At the time, Nash was with The Hollies. Marrakesh had become an “it” destination for the hippie generation — known for its spiritual enlightenment and hashish.

Nash took a train from Casablanca to Marrakesh.

Graham Nash tells the story of how he wrote Marrakesh Express, and where the lyrics come from:

“I was in first class and there were a lot of older, rich American ladies in there, who all had their hair dyed blue. And I quickly grew bored of that and went back to the third class of the train. That was where it was all happening. There were lots of people cooking strange little meals on small wooden stoves and the place was full of chickens, pigs and goats. It was fabulous; the whole thing was fascinating.”

Hollies Didn’t Get It — Stills & Crosby Did

According to the story in LouderSound, the Hollies recorded the song, but the rest of the band weren’t keen on it, and the recording they made wasn’t very good in Nash’s opinion. Later, Nash left The Hollies and formed CSN with David Crosby and Steven Stills — hitting it off with them artistically. He pulled Marrakesh Express out of his back pocket to be recorded on their first album, and it was a smash success.

As Rob Hughes eloquently writes, “Stills’ guitar races along at a clip, echoing the literal rush of Nash’s Casablanca train and imbuing the song with a wondrous sense of buoyant optimism. There’s a smattering of nonsensical wordplay to begin, before Nash begins to sing in his warmest tones, exhorting everyone to climb aboard. You can almost feel the sunset through the windows.”

Can You Dance to Marakesh Express?

Of course you can dance to any song; here’s how to dance to Marakesh Express: 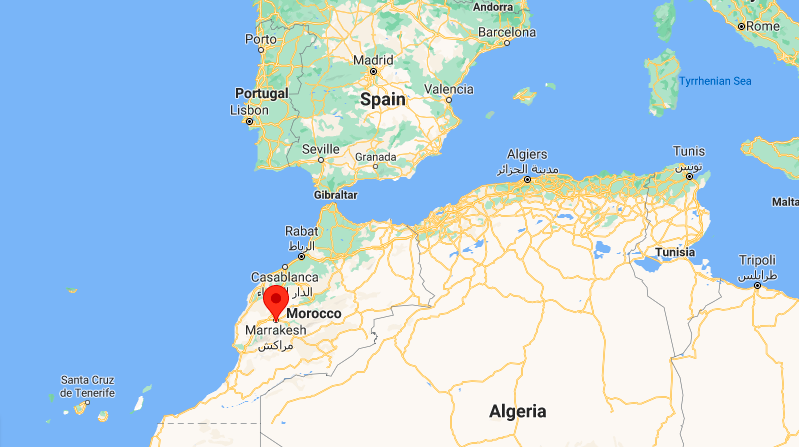 Here’s a video on taking the train from Casablanca to Marrakesh:

The central square of Marrakesh is its most famous location — Jemaa el-Fna. There, within the noisy hustle and bustle of the medina, you’ll find Morocco’s vibrant soul — and snake charmers. 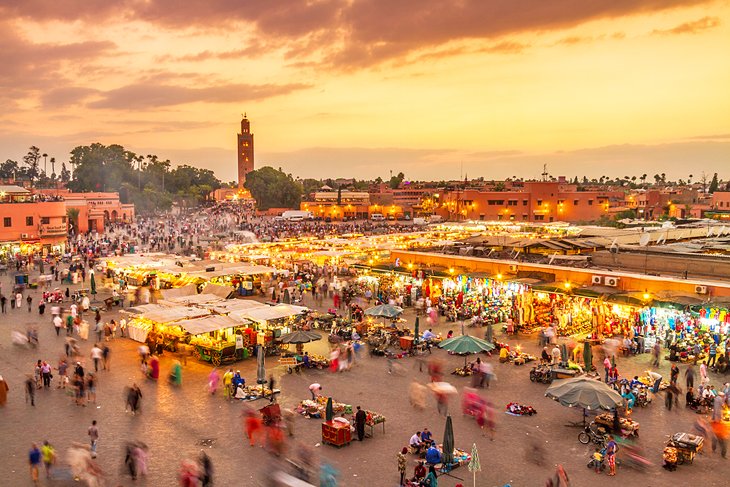 My Robin Trower Back Story I was working in the Queensboro Public Library, Forest Hills Branch (Queens, NYC) in the summer of 1980 in a college summer job I landed with the NYC government. It […]